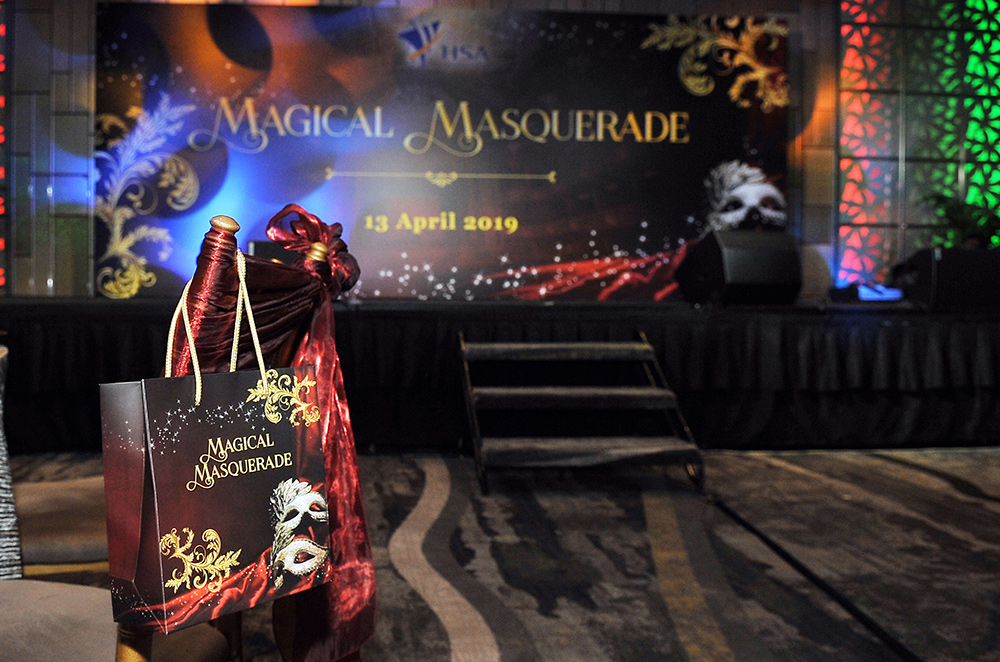 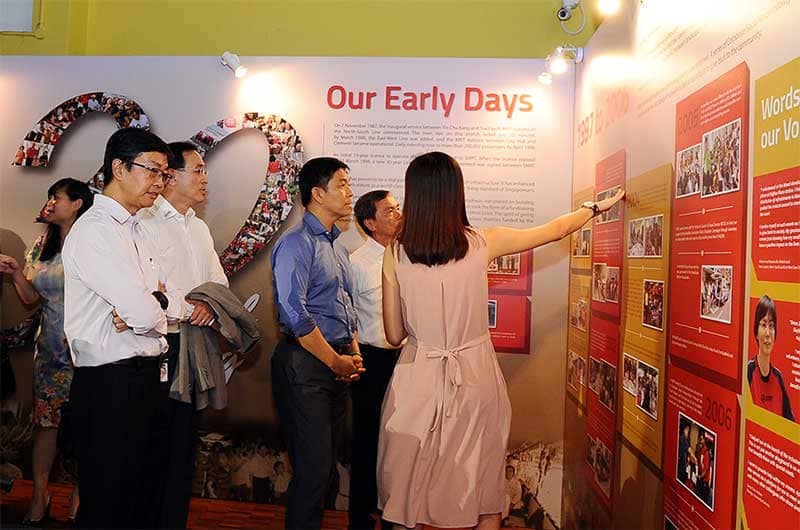 Planning a spectacular event can be overwhelming. as professional event planners, We'll get you excited for your event with a healthy supply of:

Our dynamic team are highly skilled in their trades. We tirelessly use our collective and extensive industry experience to produce an event you will be proud of.

In every scenario, our producers and support teams will see your event through, from its infancy right through to its successful and astounding completion. Regardless of size, scope and location, we will transform your event vision into reality.

get to know the man

Meet Jafar Alkaff, a truly talented individual whose name is synonymous with the event industry 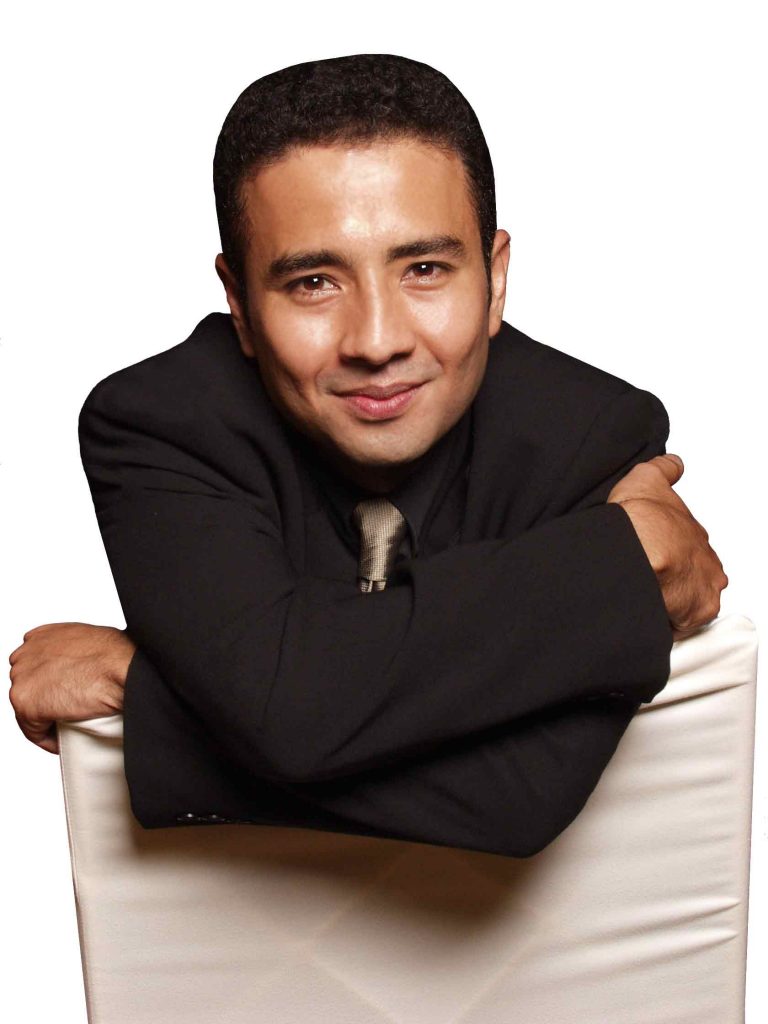 Starting out as a DJ in the early 80s, Jafar became a founding member of one of the country’s earliest event management companies and became one of Singapore’s most popular emcees.

He then flexed his creative muscles and joined Planet Films, one of Malaysia’s biggest names in film production that produces commercials, music videos and short films for internationally renowned clients.

Jafar now heads Planet Events with 30 years of incredibly diverse and unrivalled experience as a producer, director and host. With a catalogue of events and entertainment projects which spans into the thousands, he is clearly a master of his trade.

check out some of our events

Let's build something amazing together.